Hi guys. So without turning this into a blog about my transition or something, I feel I should share some of the insights I’ve gained over these past few weeks, just about gender identity and gender expression, since this stuff is still on topic.

If you identify as FTM then you’d be familiar with one or more of the online trans communities out there, including the one on YouTube. You might also be familiar then with some of the divisions and conflicts that exist within the community itself.

Having kind of stepped into this community and looked around a little, I’ve noticed that one of the major points of disagreement among trans people appears to revolve around gender expression, and the various forms of masculinity and femininity that can shine through it.

In particular, there seems to be a lot of negative energy and criticism directed at transgender people that don’t present as stereotypical Male or Female. What I’ve seen is mainly from the FTM side, so I want to comment on that, but I think these same issues seem to exist for certain MTFs as well.

When I say not stereotypical, I’m referring to those FTMs who present themselves in a more feminine way than most (the androgynous or femme FTMs). Some of these guys have had to deal with people telling them that they are not masculine enough to be trans, or that they should simply ‘stay a girl’, or that they should give up their preferred style of dress or cut their hair a certain way in order to ‘pass’ – as if that’s the only goal anyone should ever have when they decide to transition.

I feel like I’ve just gotten an harsh reality check about what I’m going to face in the next few years of my own life… because my ideal gender presentation is the androgynous male look – like Lelouch Lamperouge from the anime Code Geass (That character is the embodiment of my personal masculine ideal). My favourite trans guy on YouTube is this guy (https://www.youtube.com/user/beckdrop/videos). Why? Cause he looks like Lelouch. O.o

Ok, back to the topic. I feel like people need to take a step back and remind themselves what trans identity really is. You don’t just become trans the moment you take your first hormone shot. And if you stop taking hormones, you don’t stop being trans either (unless you genuinely made a mistake and had never truly identified as transgender to begin with). Trans identity is not defined by these visible, tangible, physical details. It is something all trans-identified people experience inside themselves before they come out. Some trans people never come out, never transition, but still carry around the conflicting emotions and thoughts that are associated with gender dysphoria, in varying levels, throughout their lives. Any one of these paths are valid, and taking any one of them doesn’t make you more or less TRANS, since your gender identity is something that has always been and will always be on the inside, whether or not it ever shows on the outside, regardless of other people acknowledging it. 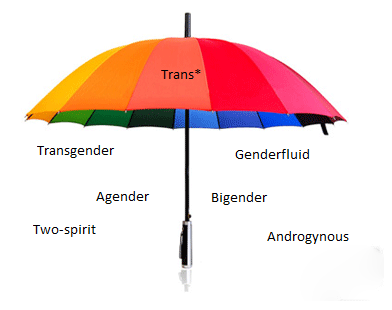 Those FTMs that transition and retain some feminine characteristics or habits or ways of self-expression are no less male than those who want to get as far away from femininity as possible in their outward presentation. Why is there a need to have some kind of overblown power struggle over who gets to claim that label and who doesn’t?

Firstly, look around at the world a little – when you’re on the bus, or travelling on vacation. There are plenty of cis men who act super feminine in the way they dress or the way they interact with others. Does that make them less ‘male’? And the cis women in this world that are extremely masculine… are they less ‘female’ identified? If you were to say yes, then you might as well say there is no difference between a butch woman and a pre-T, masculine transguy.

But there is. And where is the difference? It’s in the gender dysphoria that is experienced in an internal way. A butch lesbian is generally ok with her assigned gender. That’s why butch lesbians even exist. Otherwise they’d all claim to be FTM or seek transition.

What makes a trans guy different is that he’s NOT ok with his assigned gender, and he identifies as male on the inside, whether there’s testosterone coursing through his veins or not. But when we transition and begin to be seen as male, we have more freedom to play around with our gender expression. Isn’t the whole idea of transition about finding happiness/self-acceptance?

Cis guys can do whatever they want without being questioned… they may get made fun of, but no one will doubt they are Male. Because they’ve got the body, all the standard male parts. As trans people, if we make any part of physical appearance a requirement for claiming our Male identity we invalidate trans identity yet again, because we’re saying that it’s what’s on the outside that makes one a man.

You can’t just validate some trans guys and invalidate others. The only way to be consistent about what it means to be trans is to place the emphasis on our internal experience of gender, regardless of what that translates to on the outside.

If you emphasise the physical, the visible, then the cis system wins… because you let them apply their rules to you, blending in among them while ignoring the existence of non-binaries and alternative gender expressions. Maybe you’re happy that way, but what about those that don’t fit in? If you’re going to say they are less male for not acting or looking a certain way, then you might as well give up your own struggle, since by society’s narrow standards none of us would ever be seen for who we really are on the inside as long as we go on trying to say that it’s physical characteristics and mannerisms alone that makes a man or woman.

I don’t think there’s anything wrong with living stealth. Transphobia is incredibly hard to bear, especially when combined with your own internal gender dysphoria. It makes sense that some people don’t even want that label ‘trans’ attached to them, and do not feel they belong in the gay community at all. That’s fine, as long as you’re not spreading ignorance and homophobia.

But if it bothers you so much that feminine/androgynous trans guys exist, then just stay away from them. It’s that simple. Their existence doesn’t invalidate your existence. When you criticize non-binaries and/or alternative gender presentations, all you’re doing is hurting your own cause, and hurting others who are very much like you at the core. Gender dysphoria is the common thread that connects us, not which surgeries we get or whether or not we ever decide to go on hormones or how well we fit into the cis binary at any one point in our lives.

If you don’t deny a feminine cis guy his male identity, then you should be able to respect a feminine trans guy’s male identity, even if you may not fully understand it. In an ideal world, we’d all just be able to choose which body we inhabit, but for now the least we could do is try to see each other’s souls. 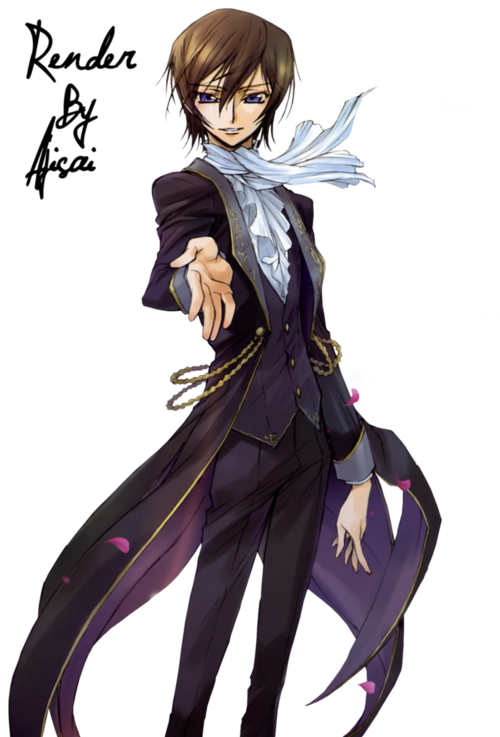